The Report is in on Oklahoma 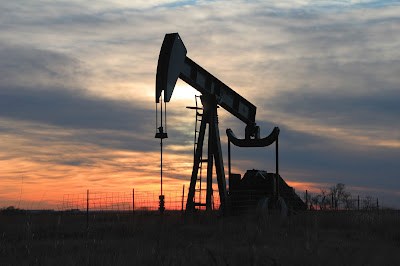 
Well, the reports are in for Oklahoma.  The report released by U.S. News and World Report recently should have had Governor Mary Fallin doing cartwheels around her office.  It was, in my opinion, exceedingly rosy.  Oklahoma normally ranks at or near the bottom in every category, but this year it ranked 44th out of 50 overall, but still received a 48 for healthcare.  Nursing home care for the elderly ranked 48th two years ago, but dropped another point last year to 49th. (CBS)


The report by Oklahoma’s own “Oklahoma Watch” gave the state a D+ in education, ranking it 48th out of 51 (including District of Columbia) in 2015.  This new report by U.S. News and World Report ranks the state at 30th.  The odds of it beating out 17 other states in one year when it continues to underfund everything is in a word---inconceivable.  The bulk of the problem comes from the state prioritizing the oil and gas industry for lucrative incentives and tax breaks at the expense of pretty much everything else.  While the state couldn’t fund better teacher pay or educational programs, it handed out $645-million in incentives for FY2010-FY-2012.  (OKPolicy.org)  The standard tax rate of 7% on oil production was instituted in the 1970’s.  While taxes on everything else continue to go up, taxes on oil production have gone down.  Legislation passed in 2014 dropped the tax rate to 2% on new wells for the first three years, and to 1% for 2 years for wells drilled before 2015.
Posted by Unknown at 8:16 PM